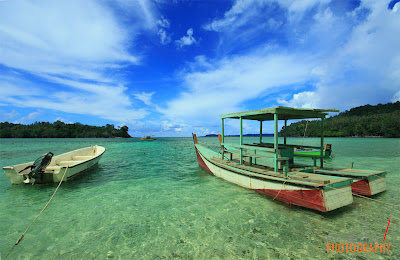 Sabang is a place name on an island north of Banda Aceh on the northern tip of Sumatra. Strictly speaking, the island's name Woe Iceland (Pulau Weh) and Sabang, the main town on the north coast, but the names are often used interchangeably. Amongs local site as well as more "Sabang" but amongs tourist knowned is also known as "Pulau Weh" known. The island is known for its snorkeling and diving known. Pulau Weh is a small island off the northern tip of Sumatra. The northernmost point of the Indonesian archipelago is considered to be zero kilometer, or known KMZero. It is best known by tourists for its world-class snorkeling and diving. 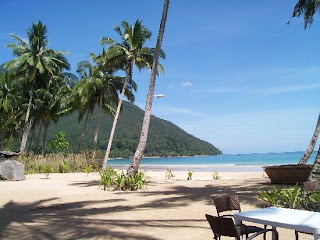 There is not much to see in the city Sabang (unless you need cash to fill your stay). Go straight, or either Gapang Iboih beaches (40-50 minutes from the ferry).

The main reason to go Pulau Weh is for its beaches. Relaxing, swimming, snorkeling, scuba diving. Do not worry about doing something else.

There is still a secret, are also among the diving community as coral reefs and Pulau Weh truly unspoiled and offer something for every level of experience. The bottom topography ranges from large boulders on sandy slopes and deep volcanic rocks to jagged wall sections and coral gardens.

The house reef on Gapang Beach has a wide range of macro life, including rare animals like frog fish, stargazers and Gunards. Large fish such as manta rays, whale sharks and mola mola come to feed, even if the seasons right. All in all, Pulau Weh has some of the best diving in Indonesia, but it is still very underdeveloped and untouched. 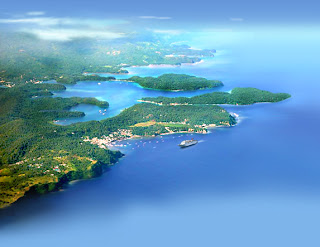 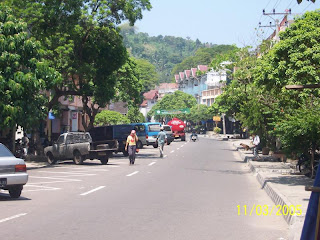 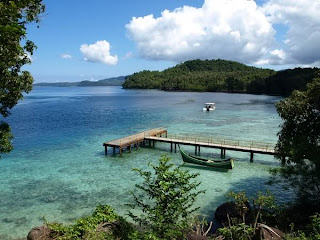